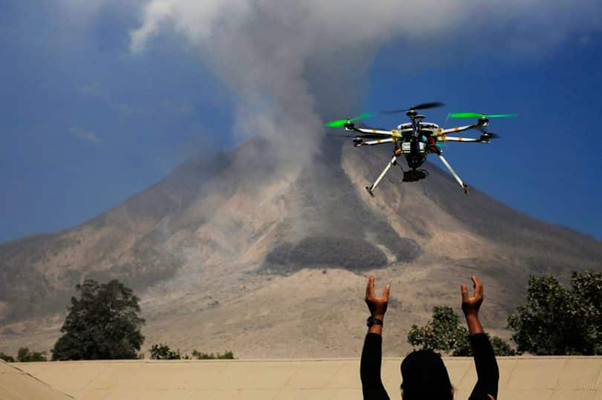 The sales of drones are increasing with every passing year. More people are also embracing the ideas of owning these devices. Drones are now not only being used by enthusiasts, but they have even penetrated the technology industry, and many businesses are looking forward to using these machines to their maximum capacity. Drones have a lot of benefits both to an individual and companies alike. Let’s us find out some of the benefits you will get when you use the Best Chinese Drones.

1)    They Can Be Used in Bomb Detection

Drones usually come in small sizes a factor which makes them have easy access in constricted areas. The drones also have effective cameras which make them able to detect bombs easily saving the lives of many people.

2)    Contribute to Safe Infrastructure and Management

It can be challenging to inspect the top of a skyscraper or the underside of a bridge, not to mention the risks and cost it would have. With drones, it will not be necessary to use harnesses or even cranes. All you need to do is to deploy the device to monitor the condition remotely.

Drones, also are known as UAVs can also be used for air strikes. Former President Obama once said that they used drones to attack militants in the Pakistan tribal areas.

The drones hover around the suspected areas, and the defense team can control them. These devices are operated in particular areas where military operations are taking place.

4)    Used in Journalism and Filming

The media industry has also not been left behind, and they are also making use of these UAVs to their best advantage. Many movies nowadays are being filmed using drones and other quadcopters. Some of the films which have been shot using drones include The Wolf of Wall Street, Game of Thrones and Skyfall.

Drones have also been used by the journalist to reach places where the reporters cannot. Due to the use of these devices, aerial footage in live broadcasting has become increasingly useful in the journalist world.

5)    They Can Be Used in Agricultural Management

Drones can be used by people in the agriculture industry to observe, measure, and check the variability of different plants. With the use of drone technology, farmers can now easily target the areas which require immediate attention.

By identifying the areas which need attention, farmers can now provide care in the required regions improving yield, reducing waste and conserving resources.

Besides from monitoring agriculture drones can also be used in tracking the faunas in a given region. Monitoring wildlife could reduce instances of poaching, which is the main reason why wildlife is becoming endangered. Also, the use of the drones could help us to study animal behavior and evaluate their patterns.

Drones can be used in different industries. You can make use of Best Chinese Drones for your personal and business activities They are not only limited in law enforcement, and many businesses are now making use of these UAVs to improve on their customer service. 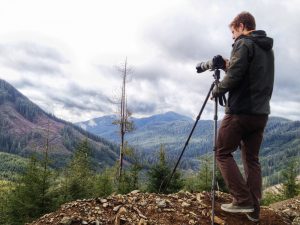 Selecting the very best Camera For The Photography 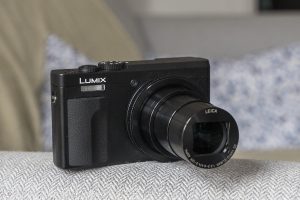 Point and Shoot Camera is an ultimate one forever 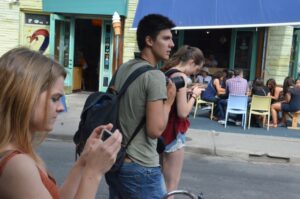 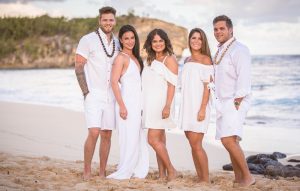 Why You Need To Hire Native Photographers In Maui