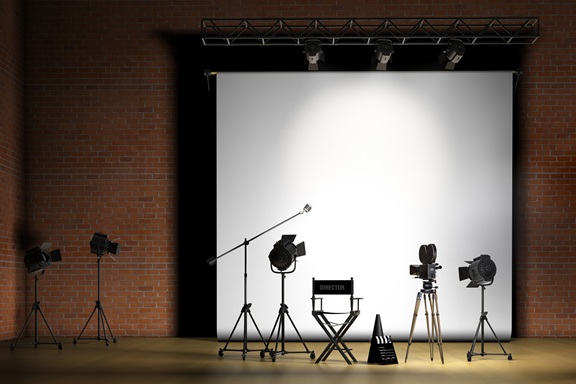 All videographers think they are the next Cecil B. DeMille just waiting to be discovered.  Unfortunately, the majority of the videos we shoot don’t seem to have that certain je ne sais quoi of great film footage.

And maybe it is the lack of knowing the “what” that is missing that is holding us back.  So let’s look at the features that make footage “Cinematic” and some tips on how to add it in to our videos.

A lot of us shoot video at 29.97 fps (frames per second).  While movie footage is shot and shown at 24fps.  Simply slowing the footage down will give it the smooth presentation of a professional film.  When possible, however, it is a good idea to shoot your next video at 60fps, if your camera supports it, as this will give you the ability to add slow motion scenes to the final composition, another great way to appear more cinematic.

One of the most dramatic effects you can introduce into finished footage is to correct the basic color settings.  Without getting into the specific how’s of an individual post processing software, most applications will allow for basic color correction for the following. 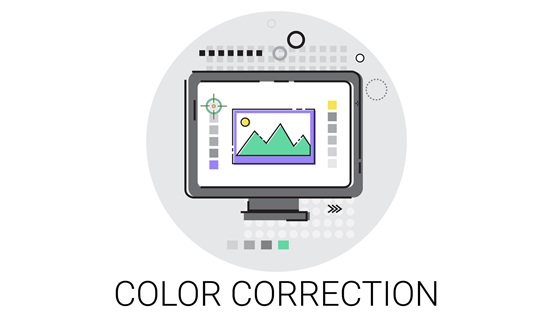 Adjust the Exposure using curves or levels adjustments to correct shadow and highlights.  Use Lumetri corrections to set the proper White Balance.  Add Contrast to give the footage edge.  Add Vibrance and decrease the Saturation for more of a professional polish.

Different from color corrections, which are “fixing” the footage, color grading adds dramatic cinematic effects.  Many of the more advanced features are available in LUT (Look-Up Table) presets either included in your native software or available for purchase.  But some of these effects can be achieved using the same color correction settings above.

By adjusting the saturation and color balance, or using native color corrector features in some applications, a Tint can be easily applied to the video.  Tint adds a cinematic element by setting the tone for the scene – cool colors add drama, suspense or fear while warm tones create a feeling of love or contentment.

One of the more dramatic effects, the Day for Night (turning footage shot in the daylight into looking like a night scene) post processing trick, is easy to learn – and a good way to practice advanced color grading techniques.  The key is to first mask the sky and decrease the exposure on that area alone.  Then decrease the exposure on the overall footage, add a blue tint to the scene, and selectively add lights to replicate the moonlight and any other light sources in the image.  The effects are dramatic and can help demystify the color grading process. 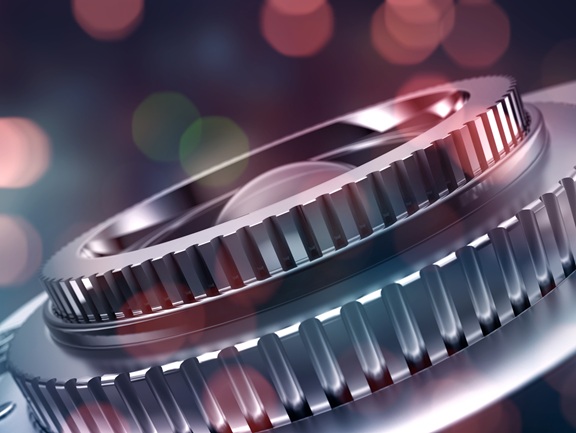 Directors in movies always maintain focus on the area of action in a scene of their choosing.    Often times this is done using a shallow depth of field, blurring out the irrelevant background and keeping the subject in sharp focus.  This can easily be replicated by using area masks to separate the foreground from the background and creative use blur effects on the background elements.

Another way to add a depth of field is to include elements in the scene into the foreground, making the footage appear deeper.  Or pull the focus onto a segment by using light effects like a spotlight on the most important elements.  All of which can easily be accomplish in you post processing software.

Speaking of lights, they can be one of the easiest elements to add to a scene to create that cinematic drama.  Use your application to add a Spotlight like mentioned above, a parallel light to replicate a soft box, a point of light like a light bulb in a scene, or ambient light to change the intensity and color of the overall lighting.

Including portions of the same scene shot at different angles, with different zoom, or using different highlights will also make the scene more film-like.  While best to capture these while filming, some can be manufactured by zooming in or slightly changing the camera angle on portions of the clip in your software applications. 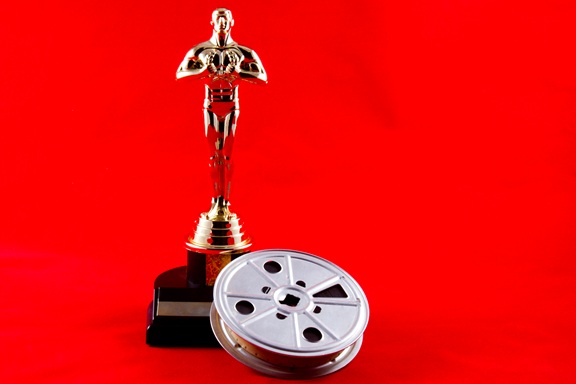 You never watch a film without sound.  In fact, sound is so important to the success of a movie there are Academy Awards given just for that.  In addition to adding background  music, creatively adding the natural sounds captured in the scene – like the sound of waves on a beach, or birds in the trees – can turn okay footage into magic.  There is whole category of sound effects – called Foleys (no relation) – that uses every day objects to replicate the sound effects not captured when recording – like the sound of feet crunching on gravel, or a door squeaking when opened.  Try you hand at a few of those the next time your creative juices are flowing.

Cinematic post processing techniques can seem daunting when you first get started, but a little time spent learning the power of your desktop video editors can create results that will be well worth the effort.

Karen Foley is a freelance digital artist and frequent contributor to Dreamstime.com.  See more of her work at karenfoleyphotography.com.

What You Must Know About Setting Up Photography Studios

What are the benefits of hiring a professional wedding videographer?

Some Important Tools in Establishing a Photography Studio

Photography Studio – What Exactly You Need To Bear In Mind!

Essential Things to understand When Establishing a Photography Studio