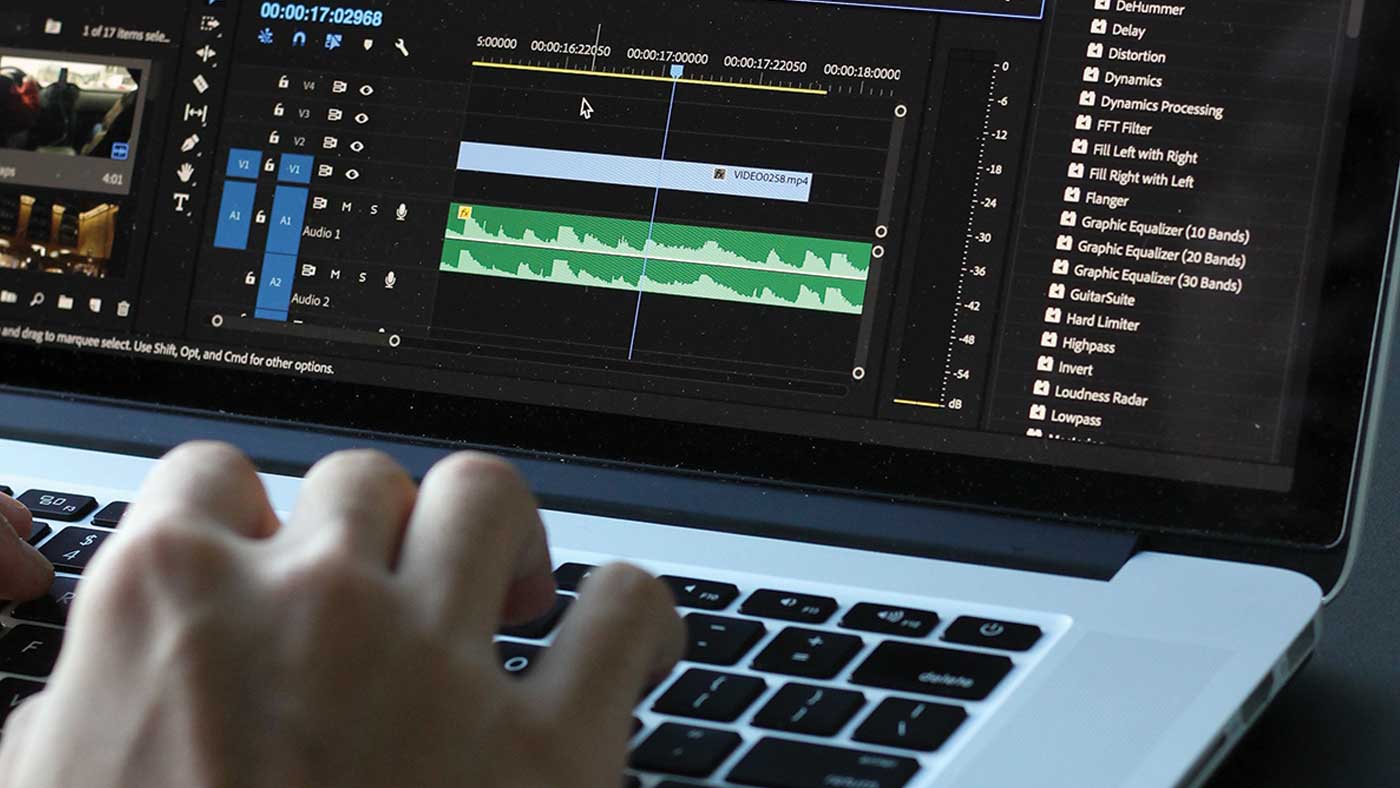 The internet is full of different career options, ranging from blogging, affiliate marketing, and graphic designing to coding and programming. There are numerous ways to find your job or source of income online. However, there are a few rare but rapidly growing fields of career to choose from, and video editing and reels editor are some of those fields.

Although video editing is not a new career field, lately, it is being used to earn unbelievable salaries by film editing for businesses or individuals. Furthermore, with the massive evolution of video platforms on the internet, people are becoming increasingly aware of the significance of video quality when it comes to representing your thoughts.

So what does a 4K video editor with music do? The prominent role of a video editor is to manipulate clips by cutting, enhancing, and joining them to create a film. First, the editor waits for a cameraperson’s raw footage from the field and then uses the script guides to aid the manipulation process.

Every video editor begins as a technician, spending hours learning to use the different applications until they achieve the desired effect. After this, you could have a team of editors working under your watch and simultaneously run multiple projects. You won’t be editing the raw footage directly. A video editor can also rise to the positions of a producer or an executive producer.

A video editing job allows you to work in multiple industries and gain the most exciting experience. You will always have a project to take up. A video compilation of your skills in your portfolio can help you score better jobs. You can also use your editing skills to become an entrepreneur and create more jobs for graduating editors. With a 14% growth projected within the next decade, this is one of the most promising sectors to work in for the future.

The different video editing industries you can work in: 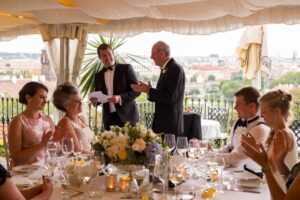 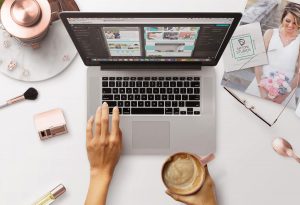 Check These Tips To Design The Perfect Photography Website! 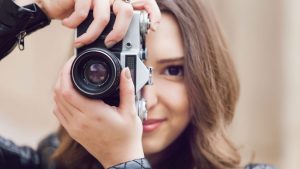 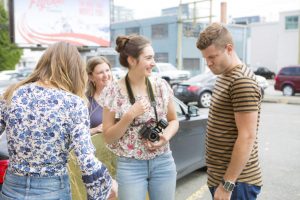 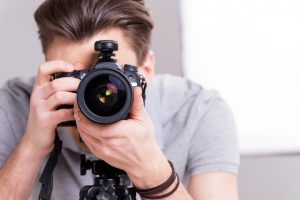