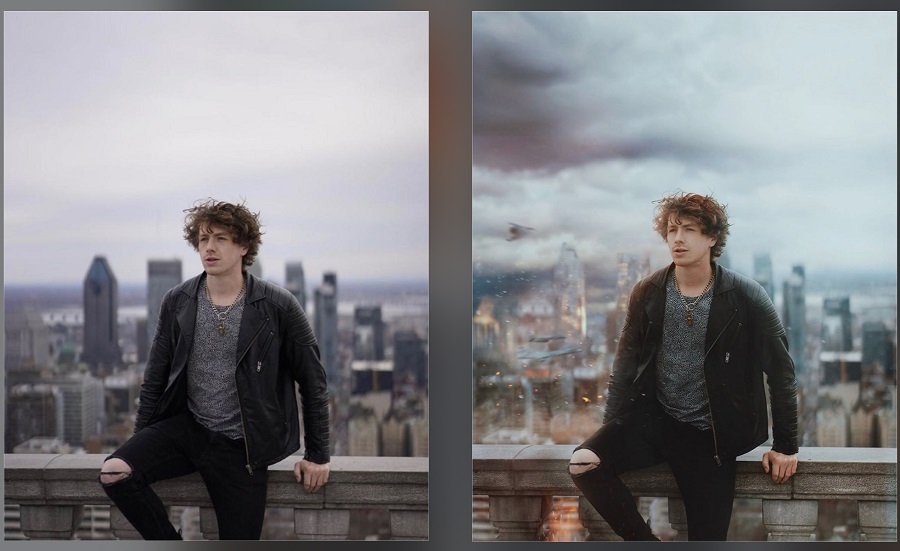 Born in Albania, Sirio Berati had a passion for photography from a very young age. Regardless of the tough challenges, he succeeded to achieve what he wanted. The Montreal digital artist also plans projects in Albania, to encourage more people to explore the world of photography.

His initial work was inspired by Grayson Perry and later by Ian Macarthur. Ian Macarthur introduced culture into his works, which became the theme of the exhibition in the art gallery-Ambigu. His foreign Canadian photographer friends were of great inspiration to him and helped him to learn new thing in this field. Cinematic has influenced his concepts and ideas in color and in digital art. Philosophy and other photographers (Albanian photographer and Canadian photographer) also inspired him to refine his ideas. Thriller and horror movies also inspired him immensely. 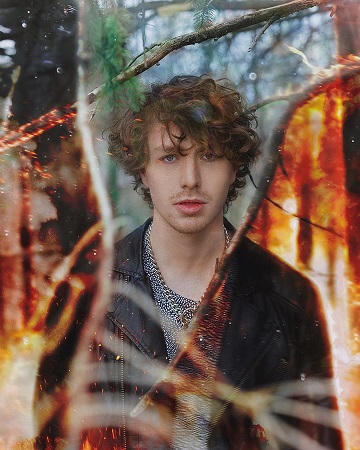 There are a couple ways to create a family album from your memories with grandchildren when they live far away from you. Visit Website to know why Photographs are an excellent way for them to see how much they have grown in whatever time period you photograph in. 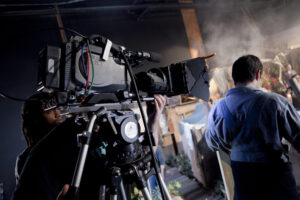 Video Production Companies and Their Different Areas of Expertise 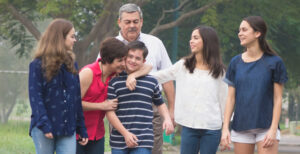 How to use props and backdrops to create unique and exciting photos of your family?

Warning Signs That You Are Talking To A Wrong Photography Company 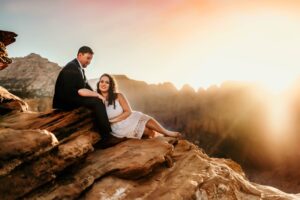 Bringing Your Attention To Most Fascinating Wild Is Our Love Elopement Photography! 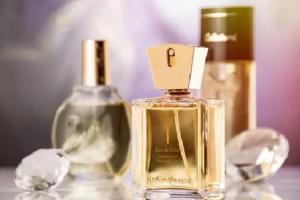 How Can Product Photography Boost Your Sales?